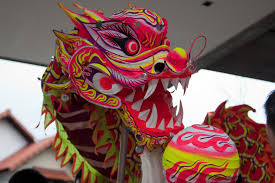 The Chinese celebrate the Lunar New Year with gusto sometime in January or February, depending on the Lunar Calendar. This is the equivalent of the American Christmas and Thanksgiving combined. There is a big reunion dinner on the eve of the New Year. Expatriates frequently skip town during this period because most shops are closed. Some Chinese businesses close shop for up to two weeks-the only break they have in the year.Other Chinese festivals include Qing Ming (a time for the remembrance of ancestors), the Feast of the Hungry Ghosts, and the Mid-Autumn Festival (also known as the Mooncake or Lantern Festival). 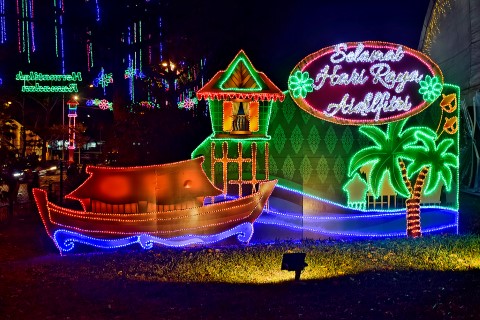 Muslims in Singapore celebrate two main festivals.Hari Raya Puasa is a joyous celebration to mark the end of a month of fasting. Muslims decked in finery visit each other. Hari Raya Haji is a time of prayer and remembrance. Smaller-scale festivals are: the first day of the Muslim calendar month of Muharram (a New Year celebration), and Maulud (Prophet Muhammad's birthday). 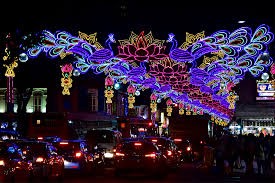 Hindus celebrate the Tamil New Year sometime in mid-April, while other Indian groups observe New Year at different times.Thaipusam is a penitential Hindu festival popular with Tamils. This is the festival where Indians walk several miles carrying kavadis that pierce their bodies, to thank their gods for answering their prayers. Deepavali, the Festival of Lights, is celebrated by Hindus and Sikhs. Other festivals include Thimithi (fire-walking ceremony) and Navarathiri (nine nights' prayer).

Christian festivals have a fairly strong following in Singapore. Christmas in particular is heavily commercialised. The entire stretch of the Orchard Road shopping belt is lit up with decorative lights from November to early January. 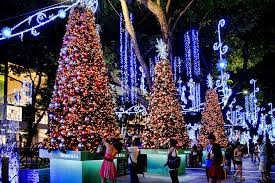 The multiracial mix is such that most Singaporeans celebrate more than just the festivals of their own ethnic group. So a Chinese Christian might go to church, but also partake in the cultural rites in some Chinese festivals. Even when they don't actually celebrate certain festivals, many will visit their friends and neighbours from other ethnic communities to join in the fun. Of course (Singaporeans being the foodies that they are) it helps when you have Chinese noodles, Malay "satay"and Indian curry thrown in.

We all have our ways and idiosyncrasies. While most young Singaporeans don't give two hoots, their elderly counterparts are usually more sensitive to cultural dos and dont's. Here are some pointers to note: