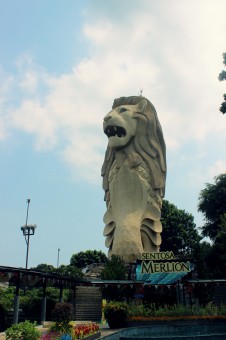 As Singapore is a small and relatively modern amalgam of Chinese, Malay, Indian and European immigrants, the culture of Singapore expresses the diversity of the population as the various ethnic groups continue to celebrate their own cultures while they intermingle with one another. For example, one can find a Malay wedding taking place beside a Chinese funeral at a void deck, on the ground floor of a HDB apartment block. This can be said to be due to the policies of the HDB which tried to make sure all public housing have a diverse mix of races. However, Singapore has achieved a significant degree of cultural diffusion with its unique combination of these ethnic groups, and has given Singapore a rich mixture of diversity for its young age. 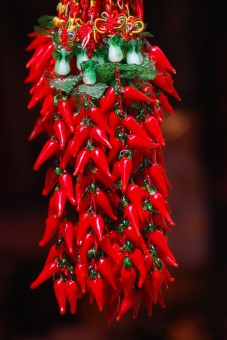 Singapore has several distinct ethnic neighborhoods, including Little India, Chinatown and Kampong Glam, formed by the Raffles Plan of Singapore in the early 19th century to segregate the new immigrants into specific areas. Although the population are no longer segregated in distribution, mainly due to the policies of the Housing Development Board and the ruling People's Action Party, these ethnic neighborhoods retain unique elements of their specific culture. The usage of such neighborhoods is mostly commercial or for cottage industry specific to the culture of its ethnic neighborhood, and no longer plays a large part in housing the population, although it was once used for that purpose. Hence, these neighborhoods have patronage of all races who wish to either eat or buy something specific to that culture. 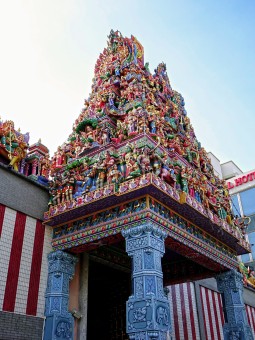 For example, Little India is known and patronized by all races within the population for its thalis - South Indian "buffets" that are vegetarian and served on the traditional banana leaves. These neighborhoods are accessible by public transport, especially by Mass Rapid Transit (MRT).

In other parts of the country, such segregation is discouraged by government policy. The policies of the Housing Development Board are designed to encourage a mix of all races within each housing district, with a quota system in place to achieve a minimum of minorities in each block. This effect can be observed in all parts of the country; for example a store devoted to selling Malay food might be right next to stores selling Chinese or Indian goods. The aim is to foster social cohesion and national loyalty, which Lee Kuan Yew felt was crucial for sustaining Singapore after independence when he was Prime Minister. There is a weighty emphasis on racial harmony and subsequent case study of historical events, such as the 1964 Race Riots.